Rockburger Salad with Sesame Croutons, This salad plays on the ingredients that make up the all-American hamburger in a sesame bun. Inside the burger is a special layer of Roquefort, a blue ewe’s milk cheese from France. 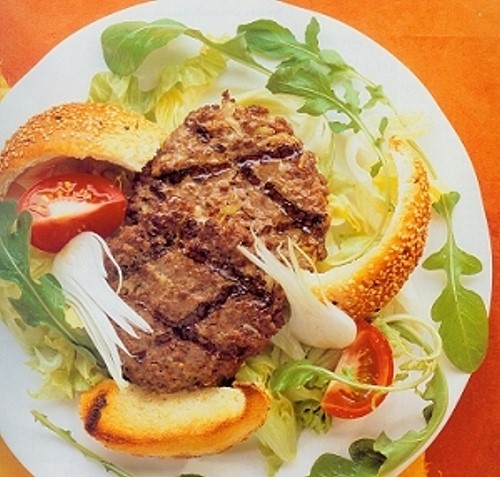 COOK’S TIP : If you’re planning ahead, it’s a good idea to freeze the filled burgers between pieces of waxed paper. They will keep the freezer for up to 8 weeks. 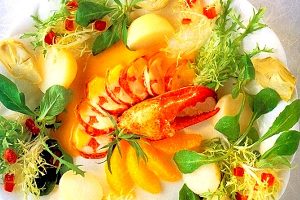 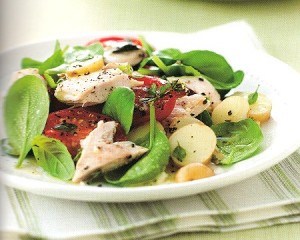 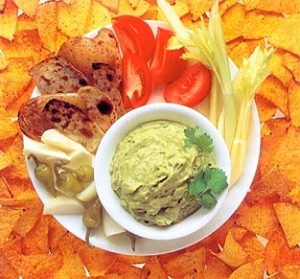 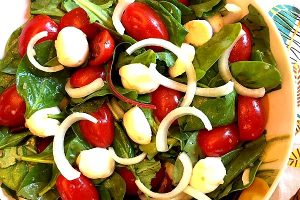 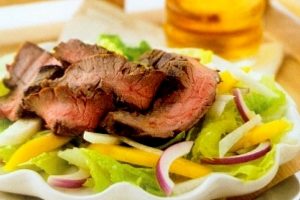 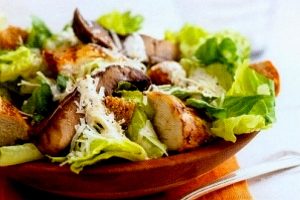 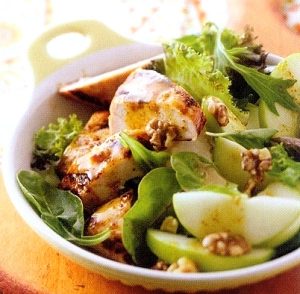